The Environmental Impact of Consumerism

Since deciding to have a serious look at living without plastic some 18 months ago, we have had to radically change the way we go about shopping. With very few exceptions, we do not buy any single-use plastic. Gone are the days of filling a shopping trolley with whatever we fancy and can afford, or shopping online for convenience. In the beginning I was fascinated and excited by the task of finding alternatives to plastic and I spent a considerable amount of time seeking out unpackaged food and household items made from newly invented and natural materials. I also rediscovered second hand shops and flea markets. But as time went on my enthusiasm waned with the realisation that the issues about waste and pollution are more complicated and that consumption, of whatever kind, always has an environmental impact.

I don’t like to think of myself as a ‘consumer’ but when we participate in the economy of the free market, that’s what we are. Goods and services are made available at shops or at the click of a button, 24/7, all year round. Companies are driven by shareholder return and individuals are driven by the thrill of buying – it’s a perfect match. We don’t just buy what we truly need. We get hooked on wanting things that are new and exciting: convenient food, the latest health products, the next phone upgrade, and we love a bargain such as designer clothes for less, two for the price of one…

So, what is in my bins? Raw and cooked food scraps are in their respective composting bins. Paper, cardboard, glass, batteries, light bulbs, foil and tin are in the recycling boxes. There’s a bag of odds and ends for the charity shops. Items that cannot be reused or recycled are in the trash which is now a fraction of what it used to be. Curiously, now that the non-recyclable waste has shrunk to an amount so small that it doesn’t even warrant a bag, I feel even more responsible for it. I don’t feel good about the recycling box either. I look at the amount of cardboard and glass bottles and it suddenly seems an excessive way to package things that only give a moment of pleasure but demand precious resources, as well as man and machine power.

I was interviewed for a recent episode of BBC Radio 4’s Costing the Earth on recycling, called ‘Where does our waste go?’ I joined the team on a tour of a large, modern sorting facility (MRF) in Birmingham that sorts 80,000 tons per year of domestic recycling collected by different Councils. The facility produces bales of different materials to sell on but there still were heaps of unsorted rubbish at the end of the process due to mixed materials and contaminated materials, which is typically shipped abroad. For example, the facility cannot process Tetrapak cartons which are made of paper, plastic and aluminium. Some of the already sorted piles were so full of small pieces of plastic that the material being sorted was unrecognisable. All I could see in the glass pile was coloured bits of hard plastic such as bottle caps and broken biros, clothes hangers, bits of toys and so on. The radio programme was good but narrowly focussed on what is being collected for recycling in the UK without reference to the much larger proportion of waste that is not recycled. In terms of plastic, only 14% of plastic packaging is collected for recycling worldwide. When additional value losses in sorting and reprocessing are factored in, only 5% of material value is retained for a subsequent use (Ellen MacArthur Foundation 2016).

We are not coping with the tsunami of waste being created despite recycling efforts and plastic waste is our biggest problem right now. Only last month new reports were published about microplastic particles in drinking water and table salt. Plastic particles are already all around us in rivers, soil, remote arctic ice, deep-sea beds, in the food chain and even in our own bodies. Recycling is often cited as the solution, conveniently making the problem of plastic pollution the responsibility of the ‘consumer’ and tax payer rather than looking at cutting plastic production by commercial industries. In the UK, recycling collection figures are declining, making recycling even less effective than it already is.

If we don’t want to be reduced to simply being consumers, we need to stop behaving as such. We need to learn about the environmental impact of the things we buy not only in terms of waste but also in terms of resources used, production methods and transportation. Cotton and polyester clothing, for example, have a devastating impact on the environment in terms of chemicals and water used during production. Compostable plant-based plastic, hailed as the eco alternative to petroleum-based plastic, competes for arable land and is even causing deforestation to satisfy demand.

Lately I have found myself contemplating items before buying them, scrutinizing them carefully, asking myself why I want them in the first place? I wonder where the item was made, what materials were used, how it was transported, how the workers were paid and how the raw material was mined? I often return empty handed from a shopping trip for clothes, shoes and other everyday items. I didn’t need them after all! What has replaced the thrill of buying is the desire to cherish and look after things I already have. I want to have a less cluttered life and surround myself with objects that are unique, beautiful, useful and leave a small footprint.

What’s in my bins has made me think about what I most value and what I really need and enjoy. Scrutinize the contents of your bins and let them give you some feedback. The process might lead you to a new and positive relationship with the things you value most in your life.

Costing the Earth: Where does our waste go?
BBC Radio Four, October 2017 – featuring yours truly for a few seconds at 16:30

Production, use and fate of all plastics ever made
Roland Geyer, University of California, Santa Barbara, July 2017

Sea salt around the world is contaminated by plastic, studies show
The Guardian, September 2017 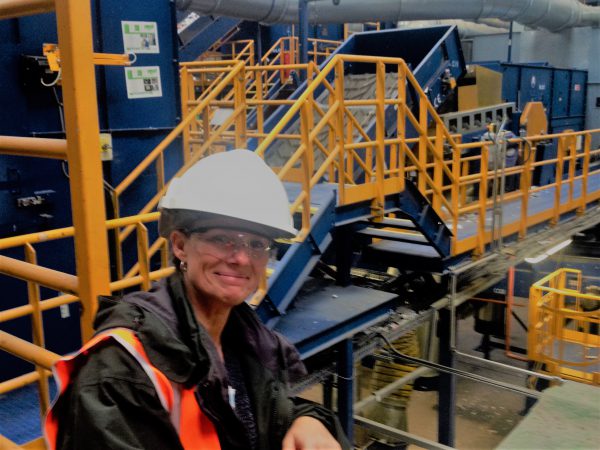 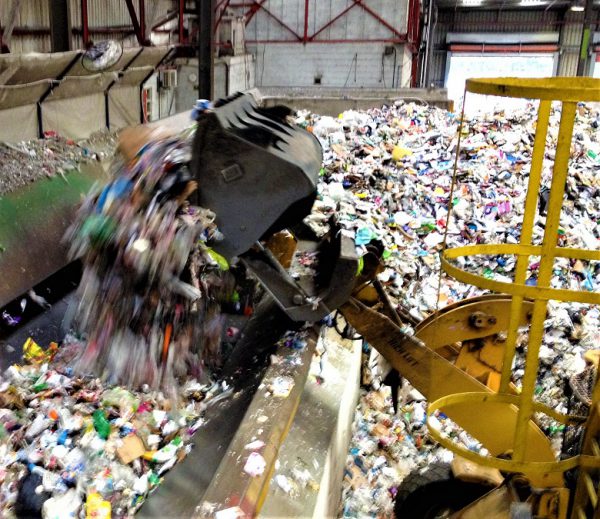 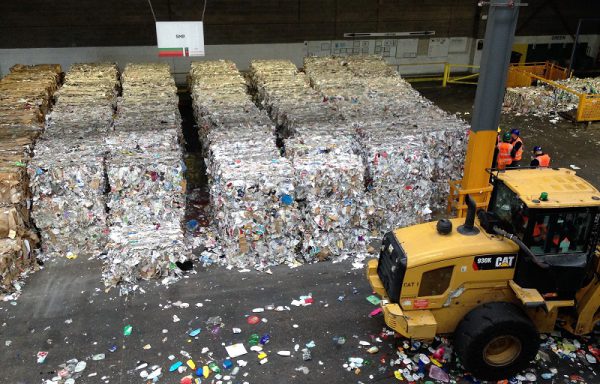 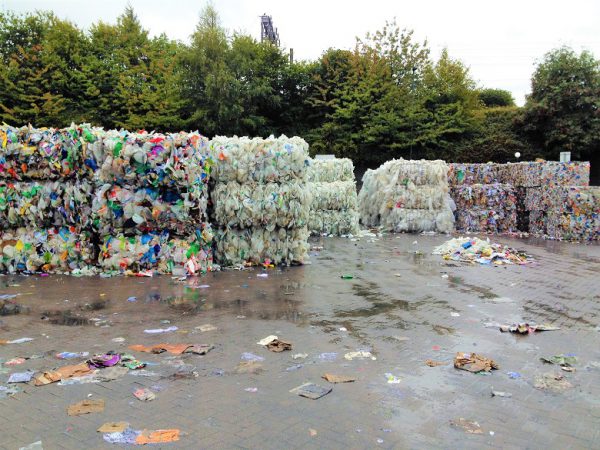 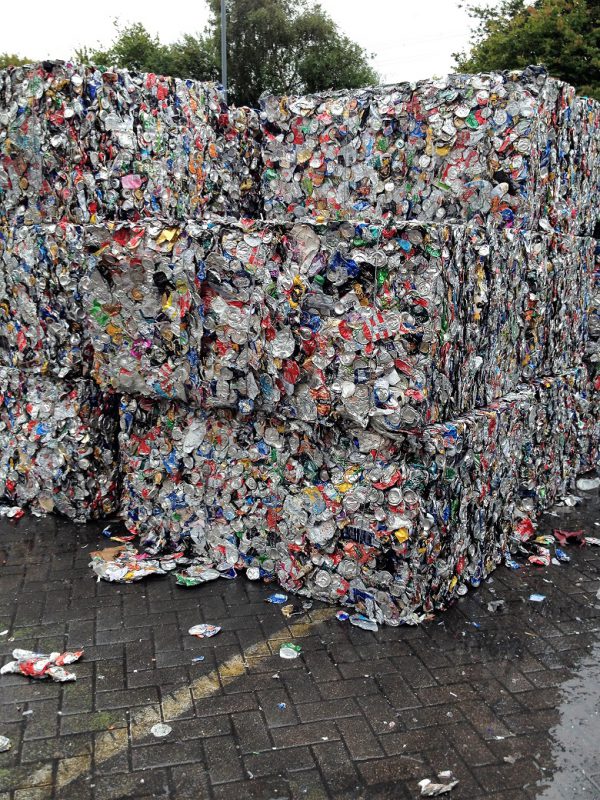